There is a lot of misconception when it comes to firearm ammunition. People throw around the word “bullet” all the time, but 99% of the time it is used inaccurately.

It is important to understand the difference between the parts of a cartridge if you ever want to get involved in the gun culture. It’s time to clarify what exactly these words mean so that you don’t get them mixed up. 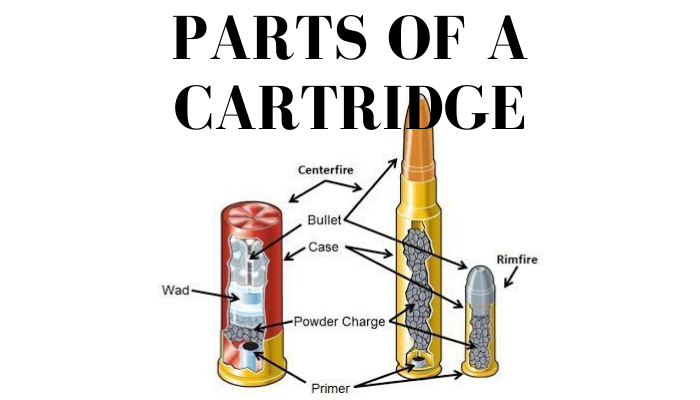 This word is not very common despite it being the word that people should be using. When you hear someone say the word bullet, what they are usually talking about is the cartridge.

The cartridge is the entire “system” that you would put into your gun. It contains the bullet, primer, gun powder, and case.

You don’t hold, buy, or load bullets (unless you’re into reloading your own ammunition). That is the cartridge that you are talking about.

The bullet is the projectile that comes out of your gun’s barrel. The bullet can also be called other names such as round or lead. This is the metal “cone” that makes the tip of the full cartridge. When the powder is ignited, the bullet is shot from the casing and flies through the air at your intended target. 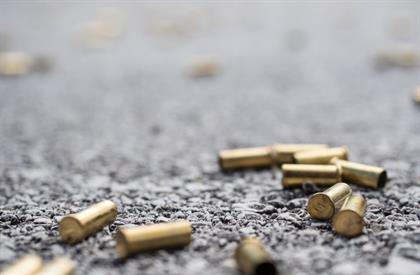 The case is the bottom part of the cartridge. This is what is ejected out of the gun and onto the ground after a round is fired. Any action movie uses the iconic “cling” of casings hitting the ground and they are actually accurate with how they hit and sound. The casing contains the powder and primer and are typically made of brass. They make up the majority of the cartridge and most of them can be reloaded and shot again.

Understanding the exact terminology of ammunition and using it appropriately is important to being a gun enthusiast. It will help you rise above the beginner level. Experienced shooters will take you much more seriously if you know that a bullet is not a cartridge and so on. 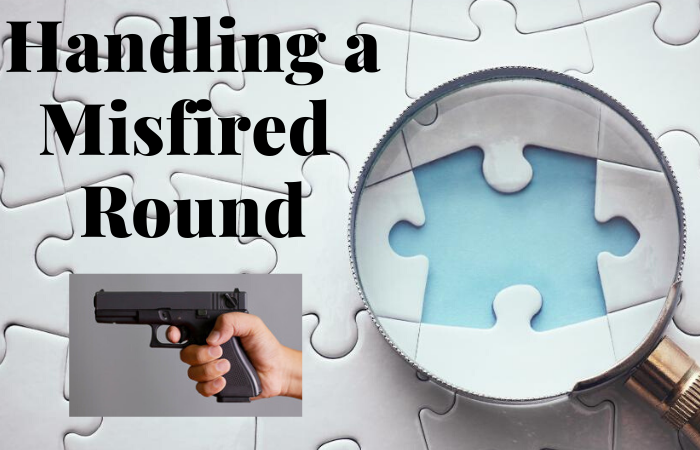 Handling a Misfired Round 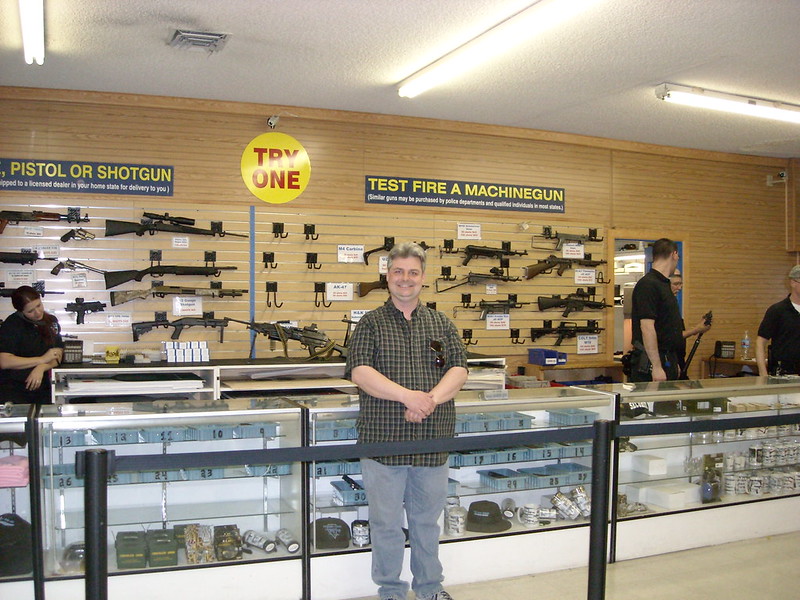 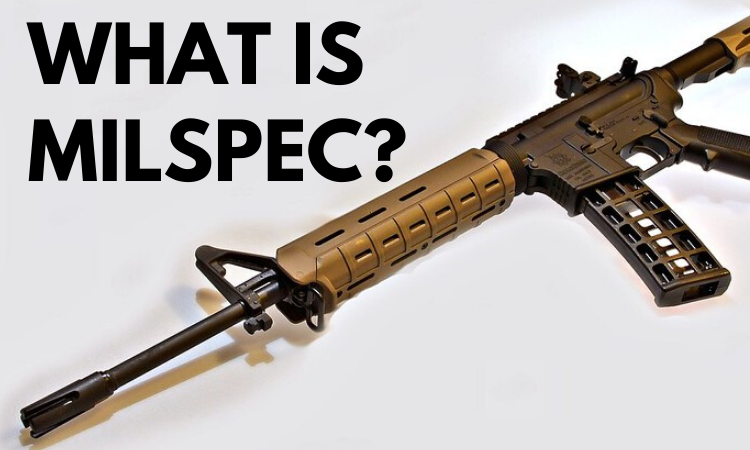 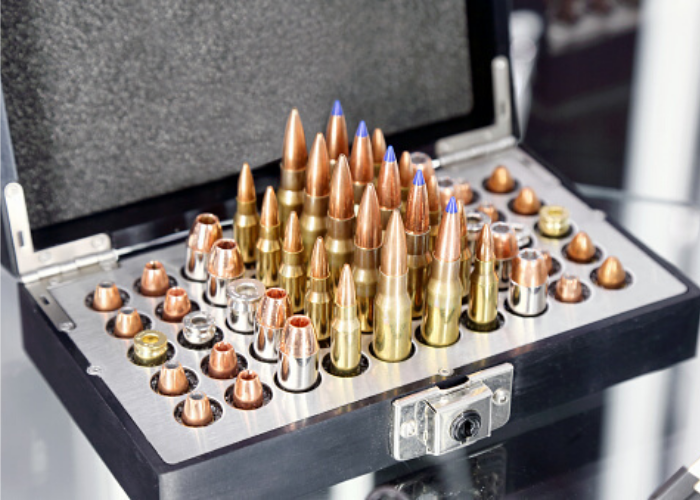 Rimfire vs Centerfire – What’s the Difference?