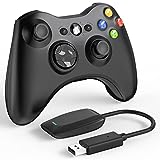 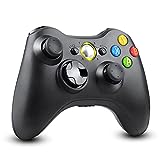 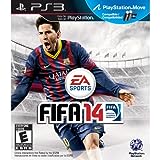 
Our Best Choice: The Shooting/Ride in the Whirlwind 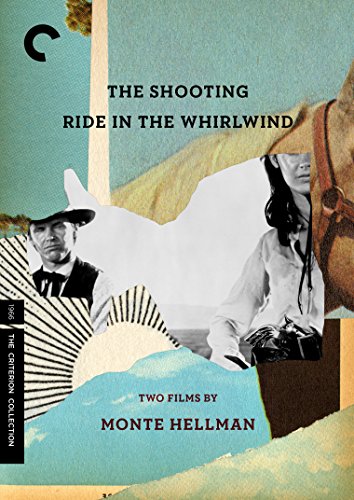 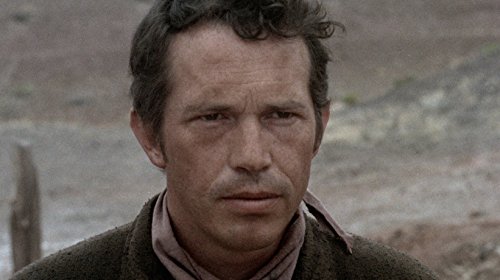 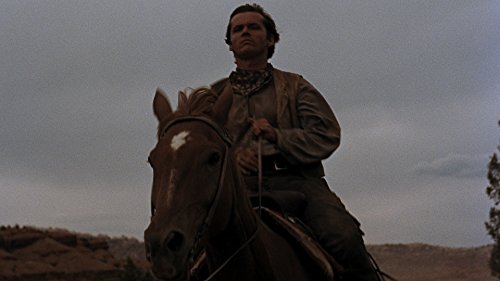 [ad_1]
In the midsixties, the maverick American director Monte Hellman conceived of two westerns at the similar time. Dreamlike and gritty by turns, these films would confirm their maker’s adeptness at brilliantly deconstructing style. Shot back-to-again for famed producer Roger Corman, they characteristic overlapping casts and crews, including Jack Nicholson in two of his meatiest early roles. The Shooting, about a motley assortment of loners adhering to a mysterious desired guy by means of a desolate frontier, and Journey in the Whirlwind, about a group of cowhands pursued by vigilantes for crimes they did not commit, are arduous, clever, and wholly unconventional journeys to the Previous West.The ShootingIn this eerie, existential western directed by Monte Hellman and written by Carole Eastman, Warren Oates and Will Hutchins participate in a bounty hunter and his sidekick who are talked by a mysterious girl (Millie Perkins) into primary her into the desert on a murkily enthusiastic revenge mission.Ride in the WhirlwindWorking from a considerate script by Jack Nicholson, Monte Hellman fashioned this moody and tense western about a trio of cowhands who are mistaken for robbers and should outrun and cover from a posse of bloodthirsty vigilantes in the wilds of Utah. 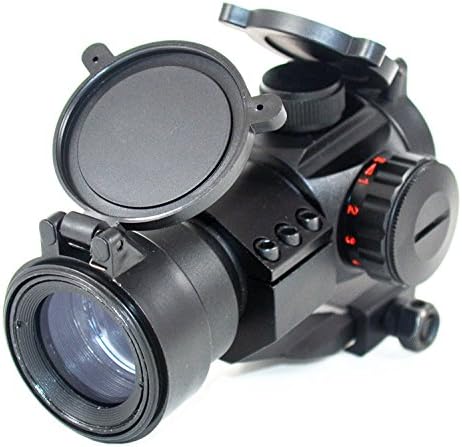 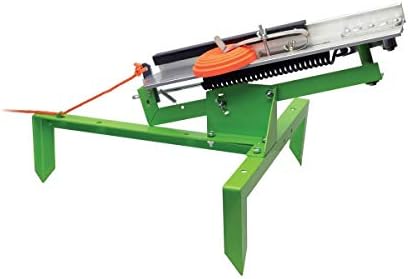 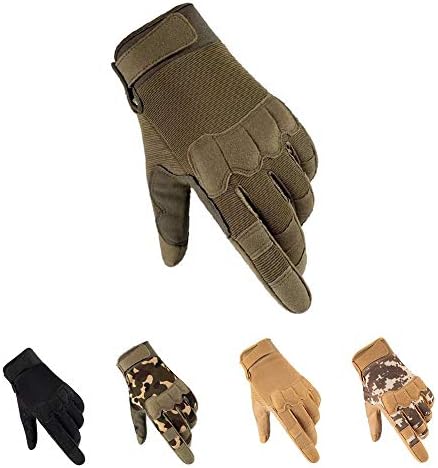 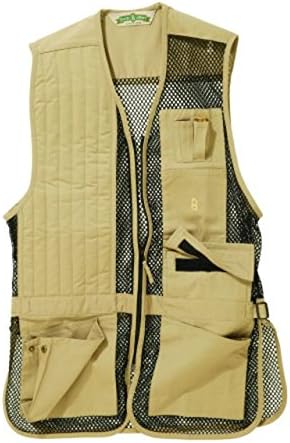 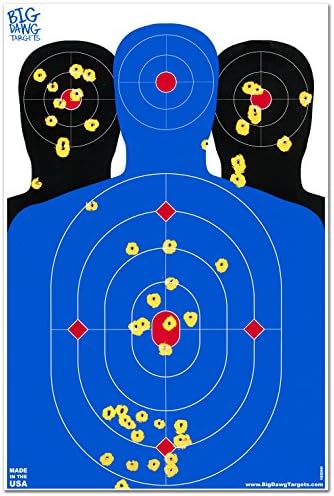